Get fresh music recommendations delivered to your inbox every Friday.
We've updated our Terms of Use. You can review the changes here.

Off the Leafy Pathway 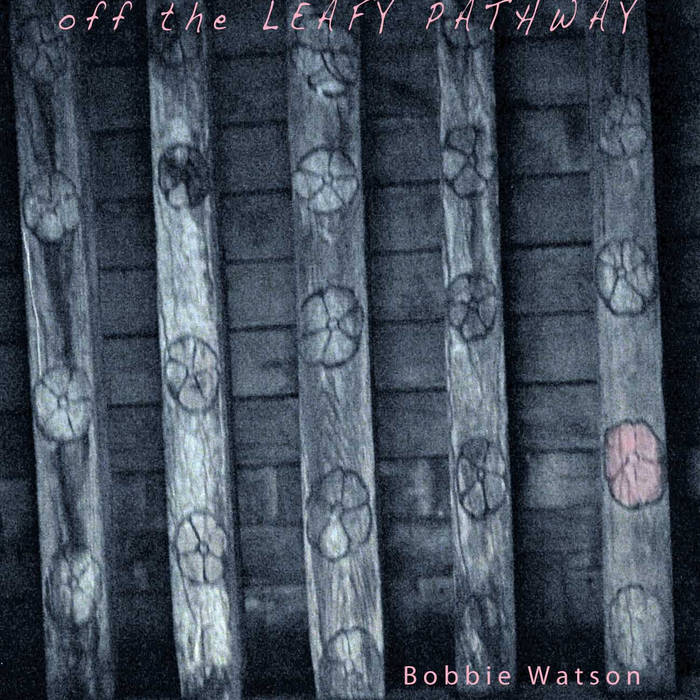 Compilation chosen by Reverb Worship, on who's label this was first released. Includes live recording of 'The Herald' at the Melloboat Festival with Comus, plus Drift tracks, Colins of Paradise tracks and other selected songs.
All tracks written by Watson/Seagroatt, except 'Good Sleep' (Seagroatt/Stapes/Hamel), 'Save Me' (Watson/Seagroatt/Bradshaw), and 'The Herald' by Wootton/Goring/Hellaby)

Bobbie Watson is the original and current female singer with the legendary and influential 70's psych-folk band, Comus. The band reformed in 2007 and now performs in the UK, Europe and Japan.
Bobbie also records and performs with David Tibet as part of Myninerest and Current 93, she has also recorded for Andrew Liles, Lost Harbours, 2econd Class Citizen & Jon Seagroatt & Ian Staples. ... more

Bandcamp Daily  your guide to the world of Bandcamp